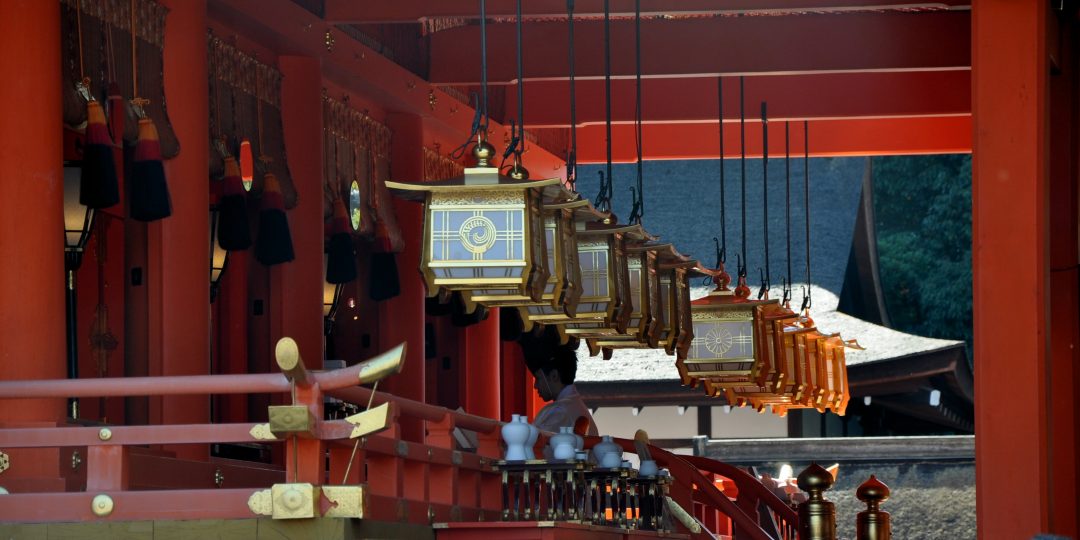 Text from Claude and photos from Regis.