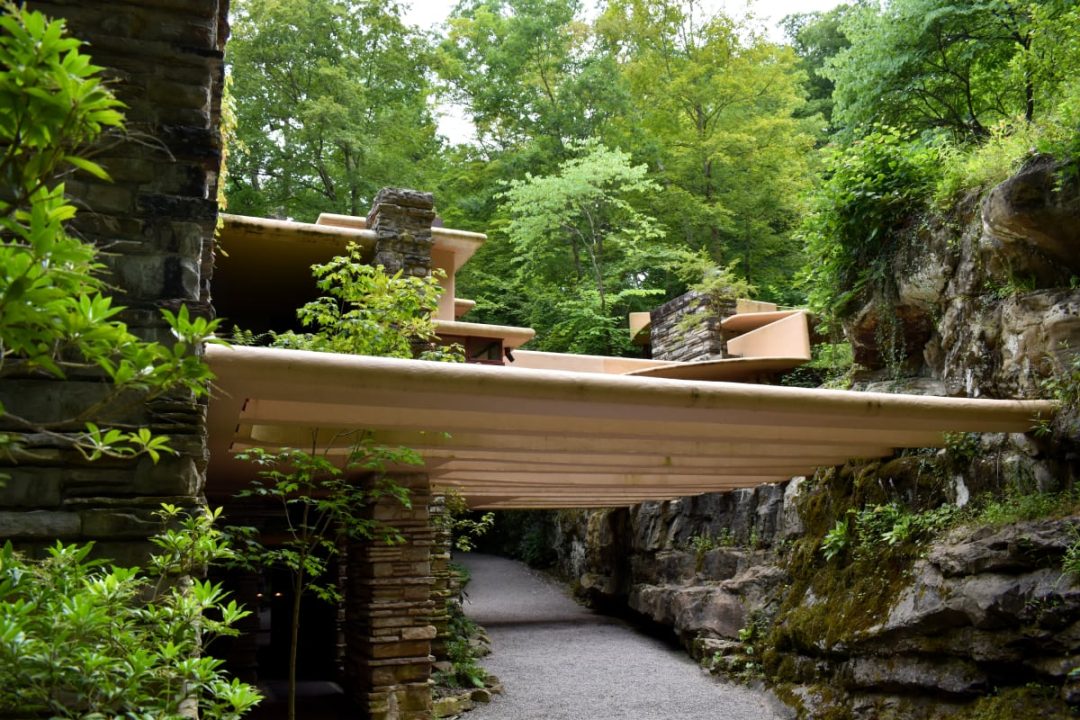 Text from Claude and photos from Régis ( less the last one)