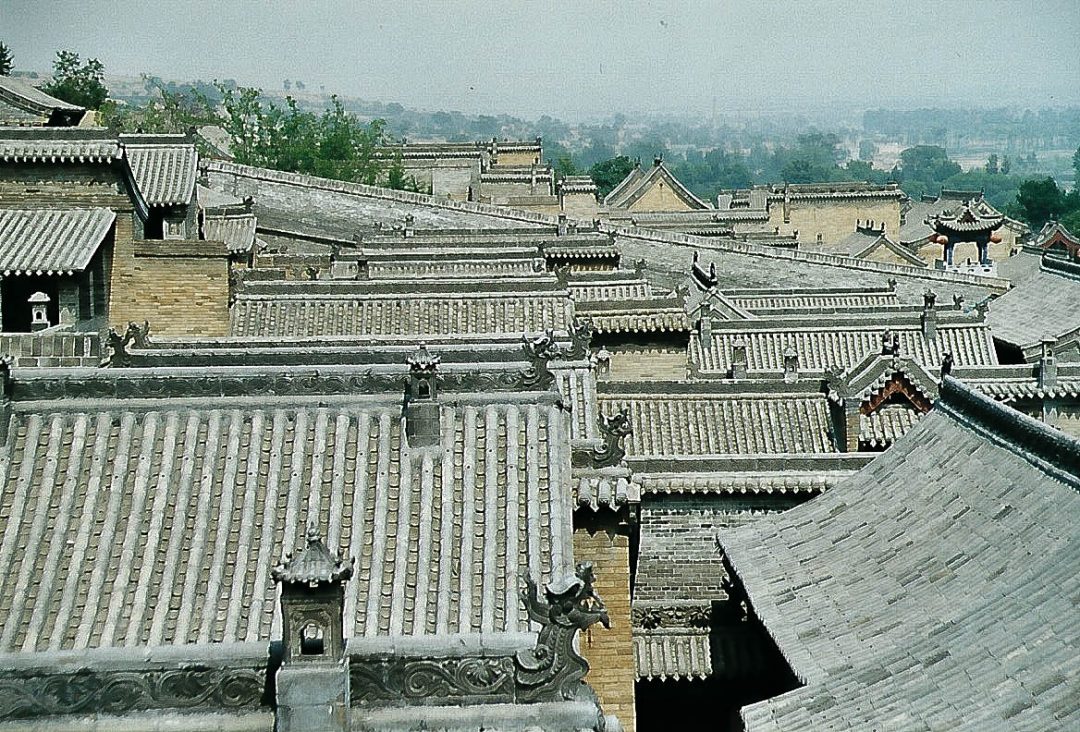 This is the kind of family that can only exist in China, an incredible family that over several generations built a residence so large that only the Forbidden City and the residence of Confucius would be larger in size.

Originally the Wang were farmers striving to achieve a higher social rank. Therefore, they gradually became merchants, like many of their neighbors.

Their rise really began at the beginning of the Ming Dynasty, in the 14th century, thanks to one of those opportunities in history that they were able to catch on the fly. At that time, the Han Chinese people had a hard time with their Mongolian neighbors in the north of the country. The Emperor had troops amassed along the Great Wall, to defend his borders, and it was essential to feed them. The Emperor’s police, named Kaizhongfa, decided to set up a kind of barter: The trade of salt (then very regulated) would be authorized to those who, in exchange, could provide the army with food. This was the chance seized by the Jin merchants.

They were so successful that their wealth not only increased under the Ming, but also with the following Qing dynasty who signed the Treaty of Kyakhta in 1727, which opened up or initiated the tea trade with Russia from which they directly benefited. These distant exchanges also inspired them to create the first Chinese bank in Pingyao, in their province, to avoid transporting silver along bandit-infested roads.

Among these Jin merchants, four great families particularly distinguished themselves: the Qiao, Wang, Cao and Qu who built residences to reflect their fame and fortune. But that of the Wang is the most spectacular. Covering about 25 hectares, it is a maze of 123 courtyards bordered by houses or “siheyuan”, typical of northern China, with refined architecture and decoration, all surrounded by fortifications designed to protect the treasures accumulated over the years.

The most extraordinary thing is that such an imposing place, deserted by the family at the beginning of the 20th century, has managed to be discreet enough to escape the reprisals of the Cultural Revolution. Some say that the locals wisely covered its wealth and access with mounds of earth, thus avoiding looting and destruction.

In Shanxi, the people have always had resources and imagination! 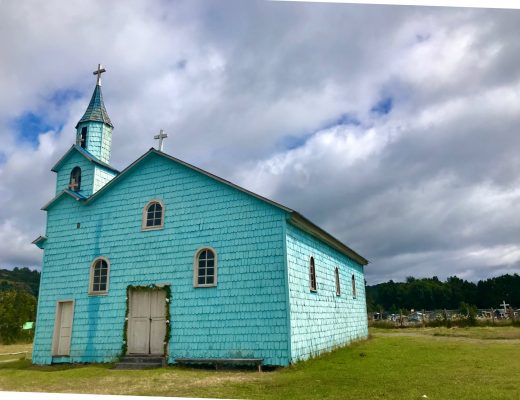