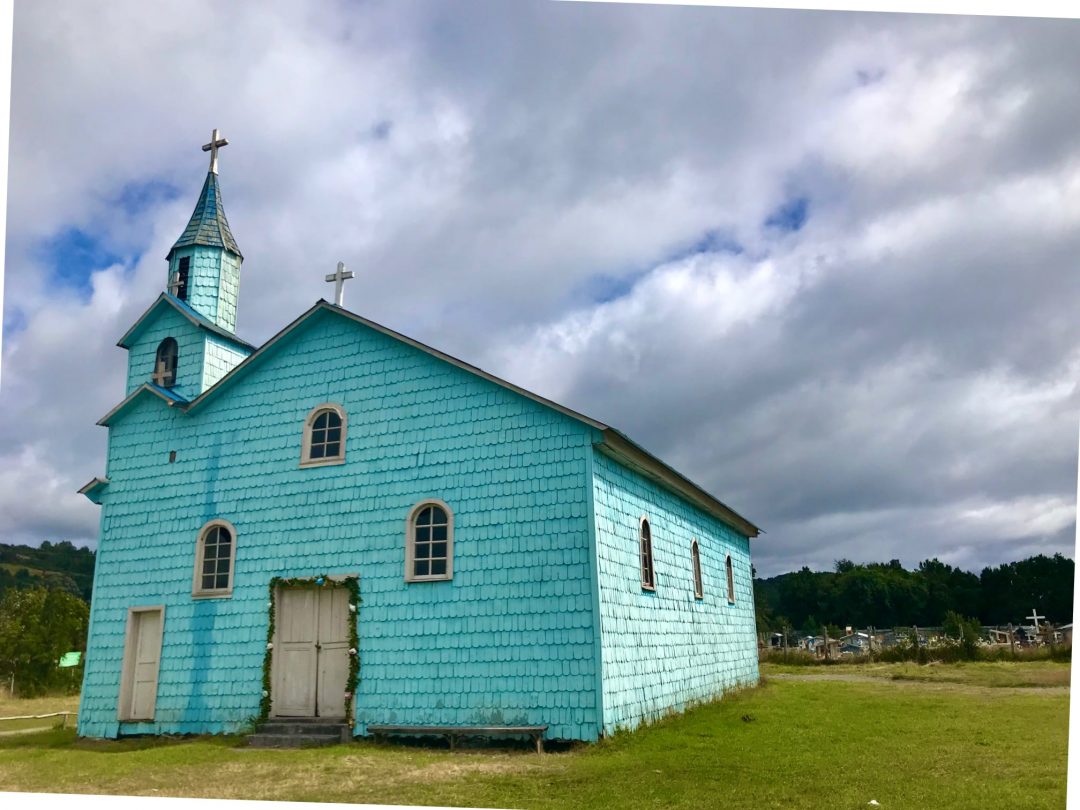 This was not the first time this had happened in a bookstore. A book that, as if by magic, stood out of the lot and got in my way, preventing me from seeing elsewhere. We were in Santiago de Chile and  the book was a magnificent publication dedicated to the wooden churches of the island of Chiloé. As I leafed through it,  it felt like a shock wave. These churches seemed totally unreal to me, planted in the middle of a strange and unknown environment. What were they doing there, at the end of the earth?

The mischievous book* then gave me a silent but irrevocable command: I had to go there to find out.

Chiloé! The name of this island means “Land of Seagulls”. It is in the north of Chilean Patagonia, where the Andes Cordillera unravels to form the archipelago of the same name. It is one of the largest islands in Latin America, but it has remained isolated for a long time, almost inaccessible. “Almost” … because the Spaniards succeeded in landing there in the 17th century, specifically the Jesuit missionaries. It was necessary then to be strangely stoic, reckless or uninhibited by an unfailing faith to dare to venture into such waters which were not as “pacific” as its namesake.

But on this hostile land there already lived Chilotes, a mixed population of Chonos, the nomads of the Patagonian seas, and Huilliches, one of the branches of the Mapuche Indians. The encounter with these new settlers gave rise to a mixture of beliefs, practices and building technology, quite unique in the history of Spanish colonization.

Since the mission of the Jesuits was to evangelize, they undertook the task by accommodating to the topology of the land, setting out on expeditions of several months in pirogues across the archipelago. Very soon they felt the need to settle down the principles of their faith in the construction of places of worship. It was then obvious that they had neither the material nor the skills to build churches on their own, in this land at the end of the world. Thus, was born an improbable collaboration between European precepts and the huilliche methods of construction (and thinking), which gave birth to a unique architectural venacular.

The natives of the archipelago knew how to build in wood, and only in wood, whether it be boats or houses; they therefore reproduced their methods of the former for the roofs and that of the latter for the body of the structures which, all covered with shingles rest on stone foundations to insulate them from humidity.

Dozens of churches were erected, mostly made of cypress, larch and alerce  (impervious to moisture and rot resistant )and without the use of nails, and all judiciously placed sheltered from the winds but close to the sea so that priests could easily come to officiate. The style grows more refined and includes the elements of mystery and belief that is unique to Indigenous communities. The church of Achao remains from this period and has retained much of its original structure.

Other Jesuit missionaries arrived in the 18th century from Central Europe and the gentle mixture of genres was to be enriched once again. They brought with them the neo-classical and baroque styles of their respective countries: Hungary, Bavaria, Transylvania … and gave a new intricacy to these structures with added decoration.

They were adorned with more elaborate bell towers (sometimes serving as lighthouses for sailors), arcades, pillars and statuary that the locals identified with their ancestral traditions.

It is notable that, out of the dozens of these exceptionally unique structures created by the crossbreeding of unlikely cultures, UNESCO inscribed 16 of these Chiloén churches onto the World Heritage List in 2000.

Discovering these churches is a journey to the heart of a mysterious spirituality. The apparent simplicity and even sometimes austerity of these building exteriors are only facades. The interior is incredibly joyful and welcoming with warm colors.

It is an invitation to serenity.

One feels good there, in harmony with the God who suits us best, since here, at the end of the world, men have decided that all religions are one.

*When I went a year later to Chiloé, I searched everywhere for this book, but it seemed unknown to all the booksellers. Was it the fruit of my imagination or the effect of the sorcerers who still populate this island?

• THE SOUTHERNMOST ENTERPRISE: THE VISUAL ARTS ON THE JESUIT MISSIONS IN CHILOE (1608-1767) by Gauvin Alexander Bailey  – Clark University 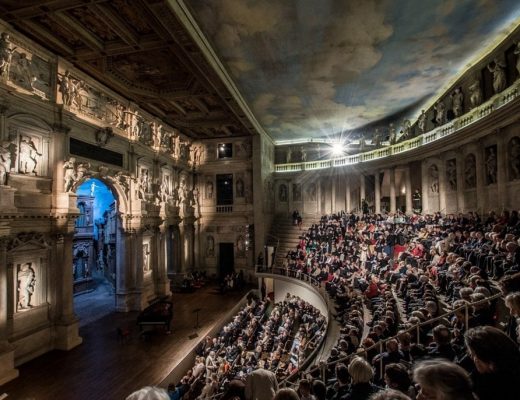 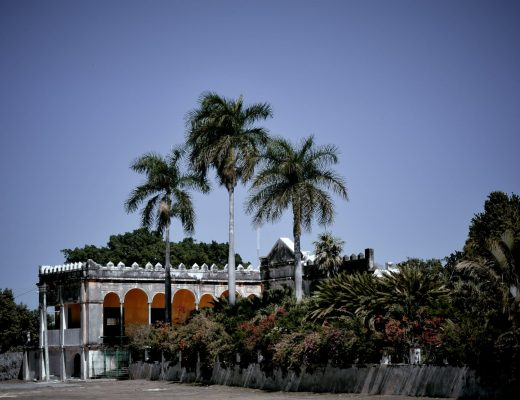 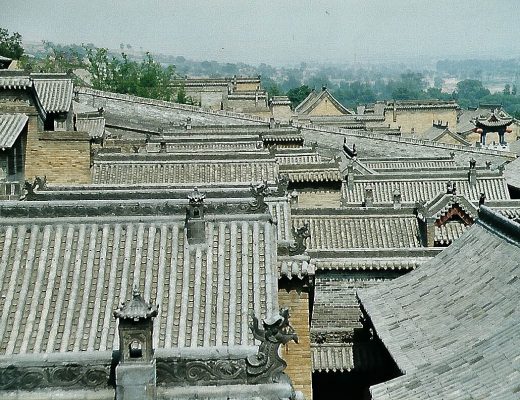